In the Canary Islands, there has historically been a taxation and tariff system different to that of the rest of the national territory, governed by the principles of commercial and fiscal freedom, that had, as a result, the creation of the Free Ports in 1852. Such inspiring principles act in such a way that international trade and the free exchange of goods and merchandise in the Canary Islands would constitute one of the fundamental pillars of economic growth of the islands.

This situation was upheld and practically unchanged until the last third of the 20th century, when in 1972 the Canary Islands Economic and Tax Regime included these specific economic and tax characteristics. However, it was the incorporation of Spain into the European Union in 1986, and therefore the integration of the Canary Islands into the common area of freedom of movement, the aspect that definitively altered the situation experienced until then, having to adapt that privileged status to the European Community legislation.

Having lost its status as a free port, there was a need to establish measures to balance and recover, at least in part, this commercial and fiscal freedom that had historically been enjoyed by the Canaries. 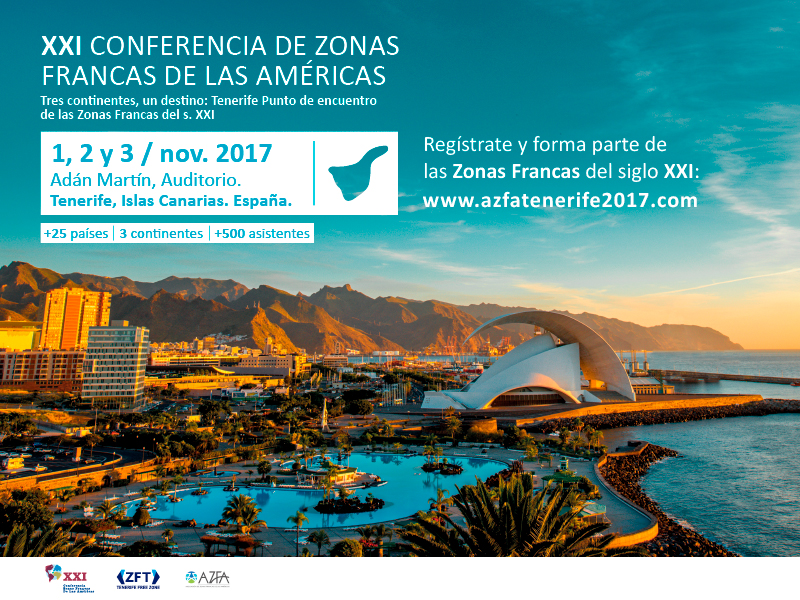