Activities: Any type of industrial, trade or services activity may be carried out within the Free Zone. Fully exempt from import tariffs, direct and special taxes on imported goods proceeding from… Read more »

The biggest advantage of a Free Zone located in Tenerife and its main added value compared to other European Free Zones, is its complete compatibility with instruments and inherent economic… Read more »

WHY TENERIFE? Strategically located at the crossroads between Europe, Africa and America. For more than half a century, Tenerife has become a mandatory stopover for trade relations between America, Africa and Europe…. Read more »

PANAMA – TENERIFE: On 19 January 2015, a Collaboration Agreement between the Tenerife Free Zone and the Association of Free Zones in Panama (AZOFRAP) was reached as a starting point… Read more »

European Guarantee on the African coast 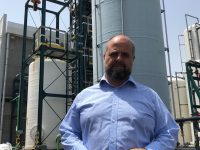 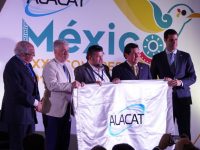